[Area 51 has no UFOs. Its secret military stuff. I'm sure the military will arrest people if they need to. They have to protect their secret things. Jan]

Alien enthusiasts are descending on rural Nevada en masse for a pair of festivals celebrating Area 51 and the UFOs it could be hiding – but locals don’t want them there and neither do the military, who’ve called in reinforcements.

UFO enthusiasts have begun making the pilgrimage out to Rachel and Hiko, Nevada, sites of two competing festivals scheduled for this weekend, real-life versions of the "Storm Area 51" event scheduled that went viral on Facebook last month and attracted millions of would-be attendees.

The impending human tide has provoked a grim response from authorities protecting whatever the secretive military base holds, but the xenophiles are determined to party anyway.


People are already showing up to the Little A’Le’Inn in Rachel ahead of the kickoff of Alienstock tomorrow. #Area51 #StormArea51 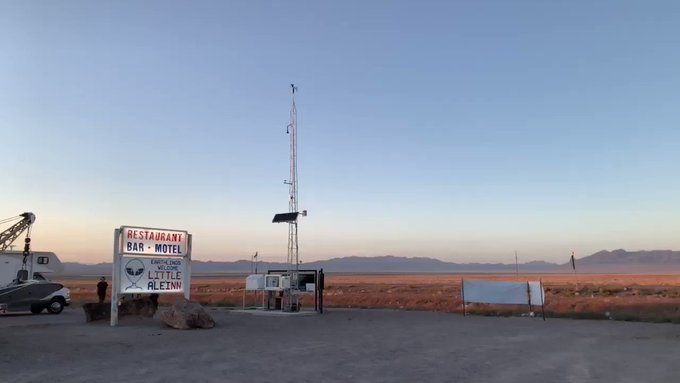 418 people are talking about this


Everyone that signed up to #StormArea51 may have called it quits. Not us!

We found a small group who are still going to make a (Naruto) run for it to set the aliens free… And we’re going in with them. Well, our camera guy is at least. #Staytuned 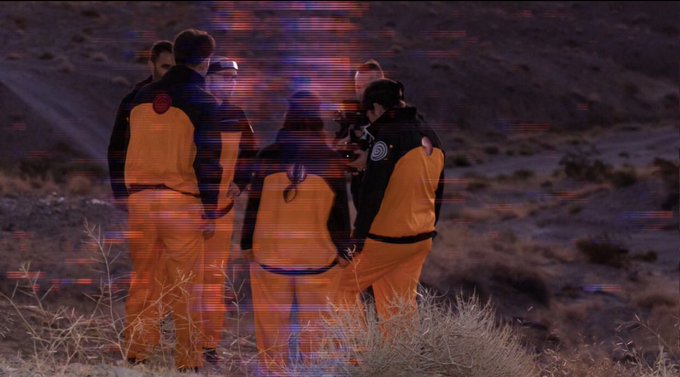 74 people are talking about this 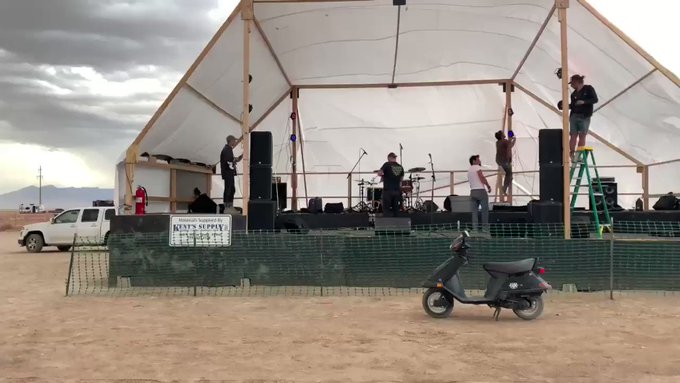 Alienstock, the festival planned for Rachel, is currently embroiled in a legal battle and was cancelled last week, according to the event website. But that hasn’t stopped Connie West, owner of Rachel’s only commercial establishment, the Little A’Le’Inn, from moving forward, or guests from arriving from all over the world – or the galaxy.

FREE eBook: A JOURNEY TO The EARTH’S INTERIOR by Marshall B. Gardner (1923)

I’m pleased to be giving away this book.Of all the books I read on the Hollow Earth, this one by Marshall Gardner in 1923 was one I used a lot. To me, this was the best of all the old books written on the subject. I was so impressed with this old book that my goal was to write a new book that could finally take its place, and that resulted in my book Hollow Planets.

FREE eBook: THE SMOKY GOD: A Voyage to the Inner World

Signup for our mailing list and get a free eBook of THE SMOKY GOD: A Voyage to the Inner World.

Signup for our mailing list and get a free eBook of The Great Jewish Mask, with an index added to it.